Quite often Pro Lifers are caught up in baseless arguments of Pro choice people who claim to be scientists. Well if you talk science so much why can’t you appreciate the facts we revere?

Let me shoot it out: 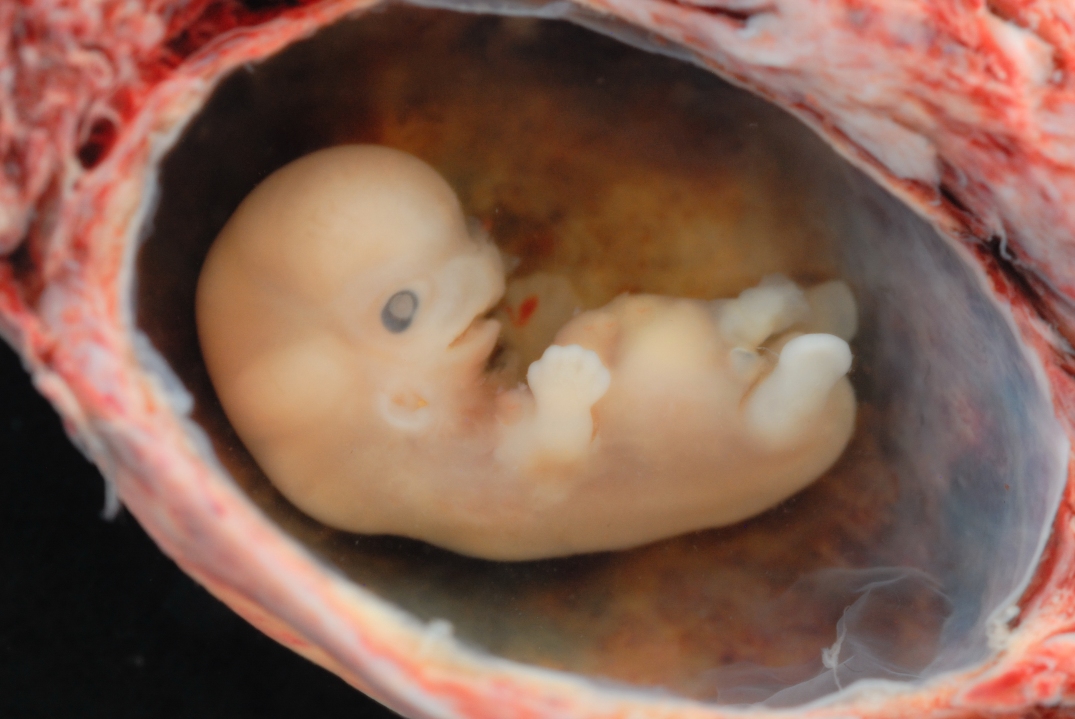 2. An embryo responds to stimuli and exhibits reflexes as early as 53 days after conception. i.e in 7 1/2 weeks.By 8 weeks all major organs are formed. This is irrefutable since the organs are harvested, sold and used for other purposes. They feel touch and exhibit aggression.(watch videos in reference section) And how can they argue they don’t feel pain?(2)

3. If you believe Human Life begins at conception you can’t be for contraceptives. The reason being most of the contraceptive do not stop conception rather they work in the famous three step process ending up being abortifacient most of the time. IUD, Nuvaring, Birth control pill, Mini Pill, Depo Provera, Morning After Pill all work in one same way of flushing the newly fertilized zygote before implantation. The zygote travels for 3-4 days from uterine tube to uterus and that’s the time when chemical attack against them begins causing them to starve and flush out . (3) 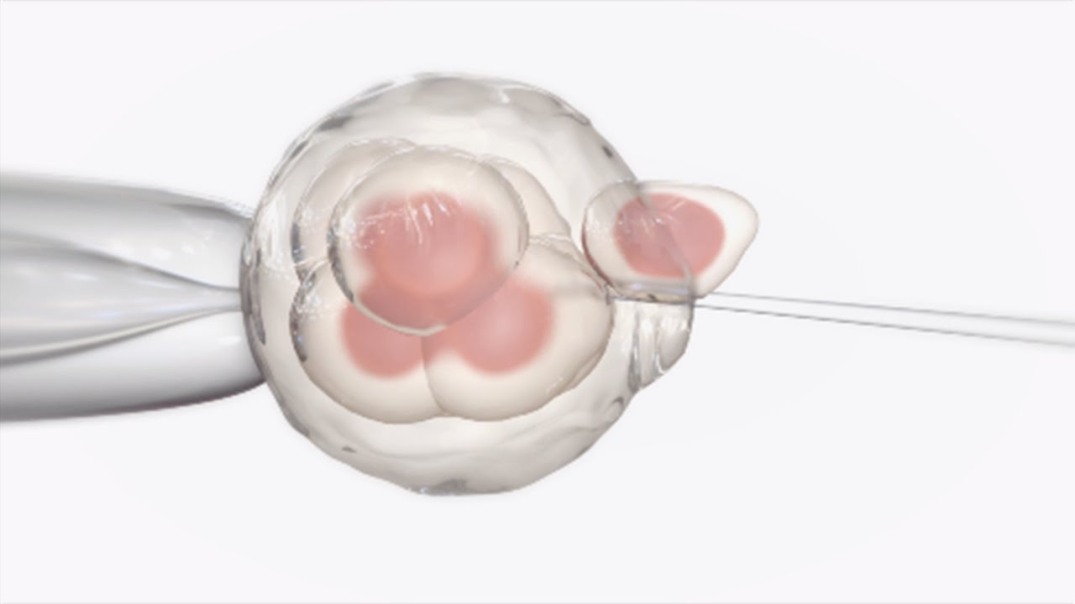 4. Pro choice people do not know that the IVF clinics which fertilize eggs outside uterus artificially, inject the fertilized zygote after 2-6 days of fertilization  into the uterus.  So why IVF clinics implant the fertilized egg within 2 days ? there is life? life to be allowed to grow in uterus? They wouldn’t inject dead organism into uterus? If they know real science they know when life begins. How come they are for science when it’s IVF and against science when it’s natural pregnancy?

5. Preimplantation genetic diagnosis is the quality test done in IVF clinics on embryos. Apart from the fact that embryos which does not pass the test will be destroyed or used for experiment,the PGD is done before implantation. If the embryonic cell before implantation is used to find future information of possible defects, illness etc How can they say embryo is not human yet?